Soundcloud says it will start directing money from subscribers to the artists they actually listen to. Seems like a good development. 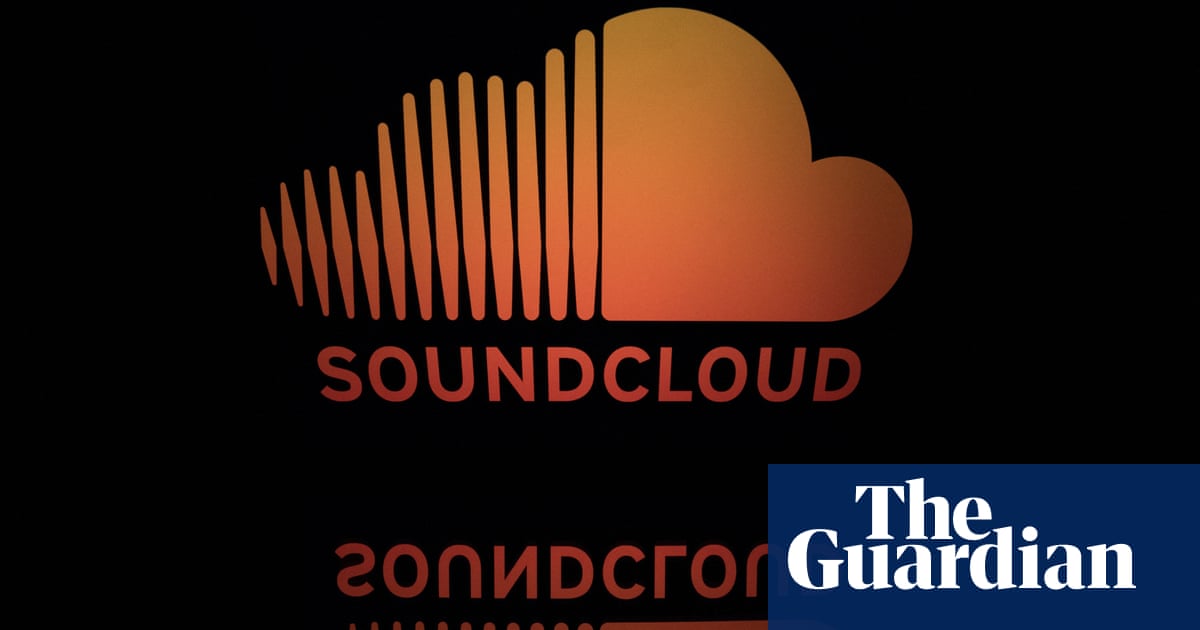 I will revisit Soundcloud, I wonder how much onegets paid per 1000 listens

Yeah it's the right thing to do. The streaming system as it currently stands is ridiculously biased towards big artists and big labels. I don't think most musicians, even those on streaming sites, realize how it actually works.

That's a terrible business model and totally contrary to how it worked back in the days of physical album sales. Of course, the major labels love it because they control the major artists with the most plays and they're taking a chunk of your revenues even though your fans aren't listening to their artists.

I've never understood how that approach is anything but anti-free-market.

pondinthestream said:
I will revisit Soundcloud, I wonder how much onegets paid per 1000 listens
Click to expand...

I tried to calculate it once, but my calculator only has eight spaces to the right of the decimal.
You must log in or register to reply here.
Share:
Share