Imho, Clinton and the DNC are in no small way responsible for Trump being elected. I mean first there was the DNC with what they did to Bernie in 2016 and now this unfounded accusation about Tulsi Gabbard being a Russian operative. I can only hope the accusation backfires and creates more screen time for Gabbard who from what I have seen is somewhat impressive under attack.

Or, perhaps Clinton is actually a Trump operative.... if we're going to throw accusations around....to me it is more plausible than her accusation.

Exhibit A:
I felt sorry for her after Trump smoked her in 2016.
But then she kept yapping away, basically prooving to voters they were wise NOT to elect her dumb ass.

Liberals all love to talk about how smart and wise she is.
Ive yet to see any proof of that.

Only smart thing she ever did was take the Saudi money and along with that came Uma Abedin. Who actually is smart.
She kept HRC from speaking which was brilliant.

As we can see when she speaks people just shake their heads wondering what shes ever done besides ruin the lives of the women Bill fucked because she wasnt doing it for him anymore.
Last edited: Oct 21, 2019

Elizabeth Warren is awesome. I can't wait for the day when I can say Madame President, my president!
Last edited: Oct 22, 2019

She is so acedemically smart she is stupid.
And the whole “watch me Im over 70 and can run” 15 steps to the microphone is just so liberally rehearsed by the appearance consultants.

To be honest though us Americans have it made.
These are incredible options.

If Trump wins we continue making tons of cash and record revenues flow into the Treasury instead of wealthy white Liberal pockets ( the investors).
If Madam Cherokee wins I can just work on the weekends since everything will be free.

I just dont see how anyone can be upset.
plus we finally got rid of the money laundering Clintons and those fake foundations where kittens, puppies and children were saved.

But it seems they took the money and closed it down?
Does this mean they're killing puppies, kittens and children now?

Ukraine says we were never pressured about the 1.2 Billion Trumps admin gave to Ukraine in September.
Trump (reality TV Star) spoke with Zelensky (comdeian) and the transcript corroborates what Ukrainian officials say.

Lying Liberal losers say everyone except Adam Schiff is lying.

They'll never get through the Senate, everybody knows this, they’ll never sway Trumps base, just like Evangelicals wont convince me the Arc Of The Covenant is buried under a Mosque in Jerusalem.

So coming time to vote the people like me (independents) will say what have these wealthy Liberals done since 2018? Not a fucking thing except sell impeachment hearings which only increased Trumps War Chest to 300,000,000 bucks..!!! In return their investors are angry, they paid for an impeachment, not some fake lame Mueller Investigation part duex.

We were just going to let Trump win again like we did with Obama. But we fired the GOP in 2018 because they achieved nothing.
Guess we will just give the house back to working families and middle class representatives instead of these wealthy lying loser liberals.

If I were them Id keep fundraising too, may as well make as much as you can before you get kicked out.
If they were smart they got their unemployable children jobs for big bucks like Clinton, Biden, Kerry did.
Obama was the smartest by getting his daughter into Hollywood.
It seems him and Former 1st Lady are big producers now and soon to be stars.
Even if their daughter was forced to do her internship at Harvey Weinsteins.

After seeing that kind of judgement, it sure explains the failures in Yemen, Afghanistan, Syria and Libya.

Impeach 45, do it now, lots of people who paid for this are angry.
You need their money to run against Trump, then again, Bidens kid got 1.5 billion from China, seems Liberals are partnered up with Iran, China, Venezuala, Russia and all of Americas enemies.

Better hit them up for cash.
OP

No matter who you support, it surely must feel good to know that no one is above the law...
Looks like one bit of the swamp got drained 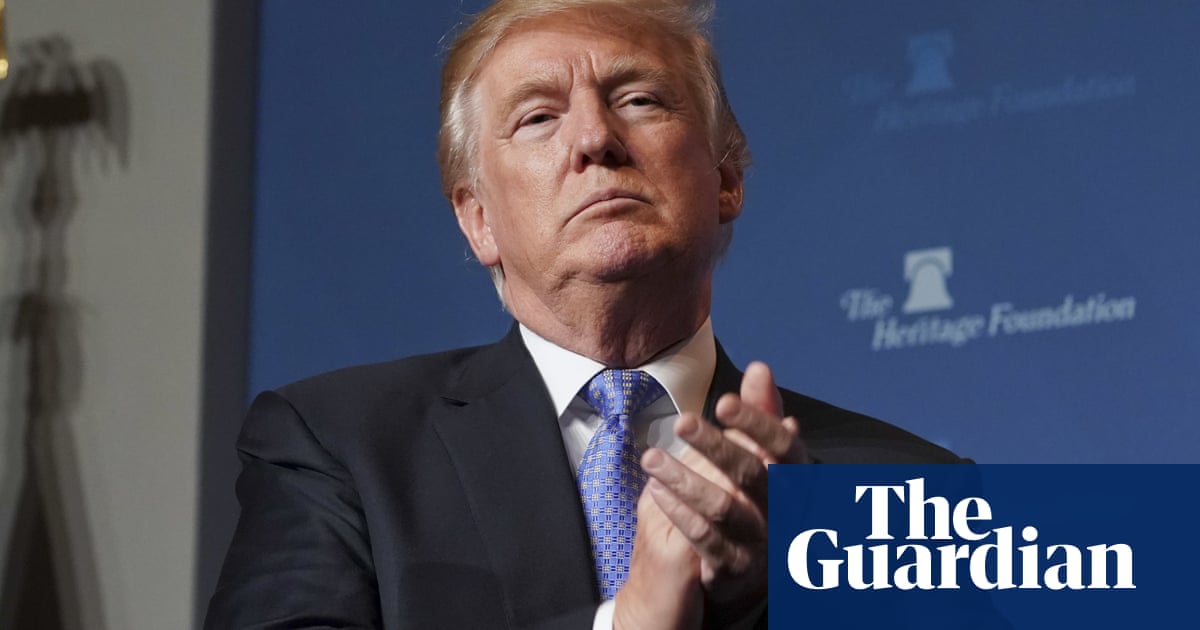 New York judge also signed off on agreement to close the Trump Foundation and distribute $1.7m remaining funds to not-for-profits

This sub sure is full of people talking to themselves...myself included
OP

Now that’s funny.
Good to see some folks have recovered.

Gotta love Speaker Pelosi.
She started her Tirade in September.
Trumps approval ratings went up 8 points since then.

Ripping the speech was brilliant. Probably can add some more approval points.
Then the encore of acquittal today.

Just realized an Abbreviation of thier success spells MAGA.

chimuelo said:
Gotta love Speaker Pelosi.
She started her Tirade in September.
Trumps approval ratings went up 8 points since then.

Ripping the speech was brilliant. Probably can add some more approval points.
Then the encore of acquittal today.

Just realized an Abbreviation of thier success spells MAGA.
Click to expand...

You know what else soared? The national debt. 23 trillion. Aren't conservatives supposed to care about that? When the market crashes dramatically and stays down for a longer than normal time, I hope people remember the debt and have some perspective. I'm sure they won't.

So are you voting for Bernie or Klobuchar?
You must log in or register to reply here.