Heard a lot of great stuff. Thanks for sharing everyone.

My ref tracks for the different things:


"Do not mix kick louder than this" 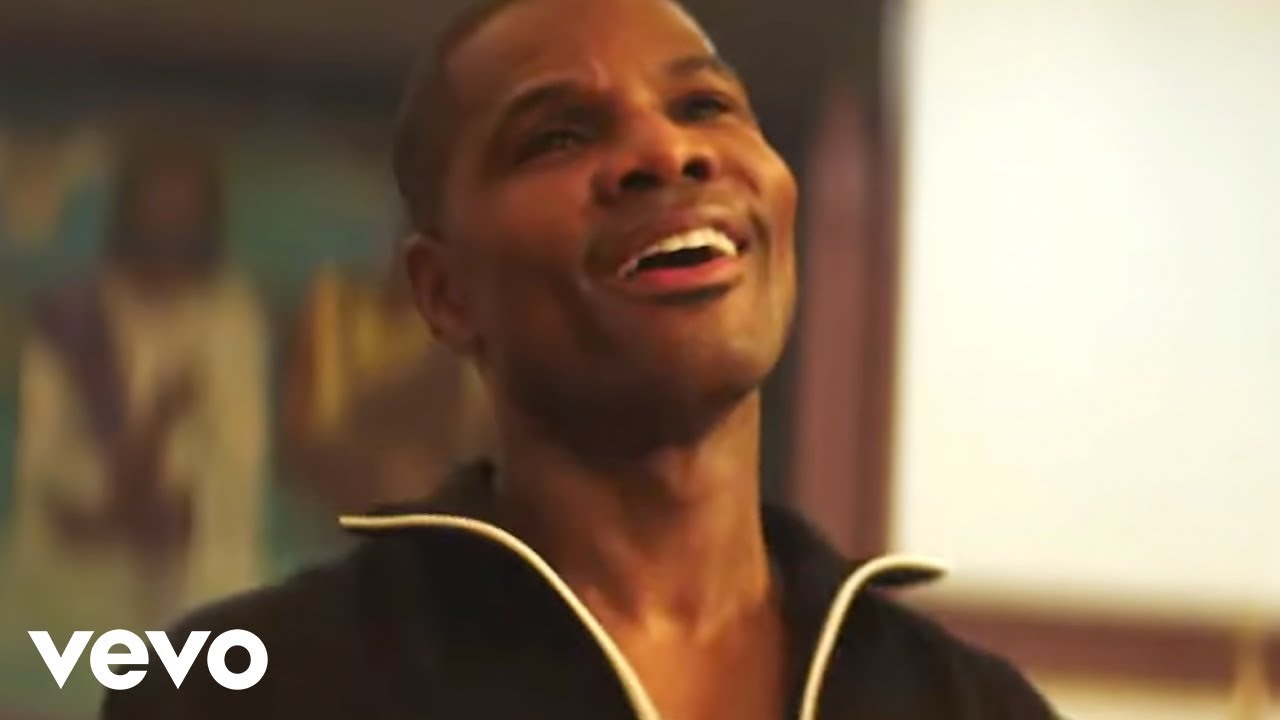 "How to mix cheap sounds properly"

"Do not compress or dip mids more than this"

For pop music i always admired TOTO.Dense mixes ,lovely eighties stuff, but so rich sounding to me.

And i recently re-discovered the Amsterdam chamber orchestra...now this is how classial should be played and recorded. I love it to bits.

O yes...i accidentally stumbled into this topic. THANK YOU ALL...opened my ears for some lovely recorded stuff. Thanks again !!
OP

pianistje said:
O yes...i accidentally stumbled into this topic. THANK YOU ALL...opened my ears for some lovely recorded stuff. Thanks again !!
Click to expand...

Yea same for me... lots of fresh inspiration here, in lots of different styles

As simple a mic setup as you can get, and the result is incredible sound.

Regarding samples and orchestral music, I wanna add this one, mixed by @Joël Dollié

Bowies Space oddity has about 70 million views on youtube. Mixed in the most weird way, parts LCR, drums only on left, a horn clipping, shitty echo in end, it wouldnt even pass on a novice mixing class today. It would be laughed at. But it works. Nobody would dare to do this today.

It's nice when people explain why they think something is a good mix. Just posting a link to a song is sorta unhelpful cause there are tons of good professionally mixed songs out there. Saying what's cool, different, or better than others helps me "get it" like the space oddity explanation.
M

This soundtrack gets absolutely shat on by some critics for sounding generic, and while I understand where that's coming from when you're comparing to Martin O'Donnell, I think the mixes are absolutely amazing.

There's so much going on in the orchestration here. Lots of low end and lots of high end, but at no point does one get overbearing. It would have been very easy for the amount of brass and violins to become ear piercing, but it never does, and yet, the french horns still bite and simultaneously have enormous weight to them, and the string shorts still poke out. The snares have this wonderful snap when the other drum hits coincide. On the flip side, with that amount of percussion, I can see how it could have easily become boom-y as well, but that sub-100Hz never obscures the rest of the mix. All these things seem contradictory to me because I struggle to achieve this on densely orchestrated mixes.

Now I'm not a pro, but if my ears don't deceive me, it does sound like a much fatter mix than most of the orchestral soundtracks I've heard (it's certainly a lot fatter than classical recordings anyway). My uneducated guess is that the brass and drums have been compressed or at least multiband compressed a wee bit to achieve that fat sound.

Electric Lion said:
Mine would be the soundtrack to Planet Earth 2. It is the first and only album that immediately struck me upon first listen as being absolutely masterfully mixed. Totally stunning. If I could ever get my music to sound even 1% as good as this I would die happy. Absolutely gorgeous.

Which song is this?

"The Low Spark of High Heeled Boys – Traffic
Remastered from the original tapes by Jeff Willens. Engineered by Brian Humphries. This CD deserves special merit for a very classy, clean modern technology digital transfer, very transparent, revealing a great, historic 1971 mix. Years of veils have been removed to show how well it could be done back then (but rarely duplicated). Monitor gain at -8 dB indicates that some (2dB likely) modern day limiting was used to raise the intrinsic loudness. The recording may or may not have suffered due to the limiting, but I do not have access to the master tape to say. This fabulous, clear and full 70’s early rock mix rivals anything that can be produced today. You can literally smell the hallucinogens in the air. Universal Music. 314548827-2, ©2002."

That clip is NOT the album version of Low Spark. That's an alternate take and/or a completely different mix from the one Katz mentioned. This is it:

I just got new headphones. Going through this thread to acquaint myself with their sound is going to be fun.

The sound of Massive Attack's Mezzanine album is perfect, to me. Love Spike Stent's mixes.

You must log in or register to reply here.