Back Up HDD Recommendations

Hey gents, I'm looking to purchase a HDD drive to periodically back everything up to from my main SSDs; windows, vsts, libraries etc. I was wondering if there were any models recommended for their quality and reliability.
Last edited: Jul 15, 2021

After 35+ years of buying hard drives, and abandoning various product lines after a hardware failure, these days I prefer Ultrastar products. At first the product line began as an IBM product (Deskstar), then got bought by Hitachi, and now is under the umbrella of Western Digital. Although I've had catastrophic failures of older WD-branded drives, it appears that WD is trying to maintain separation of the Ultrastar line from their other WD-branded lines, so I am still on board with Ultrastar drives.

I have experienced hardware failures of Seagate and main-line Western Digital products, so I no longer purchase them and have purged them from my collection. My array of mechanical hard drives at the moment consists of about 45 units ranging from 4tb to 16tb. None are in constant use, I only use them as offline backups and have multiple sets that I rotate between locations (fireproof safe, bank safe deposit boxes, sister's house across the country, etc.).

If you're buying bare (aka internal) hard drive mechanisms, one thing to watch for is to make sure you get "retail packaging". This means that the drives are shipped in individual boxes with disposable plastic shock mounting inside the packaging. At one point I bought a half-dozen bare drives from NewEgg and did not check whether "retail packaging" was specified (it was not). What I received via FedEx was a large box filled with packing peanuts, with six bare hard drives in their anti-static bags only, just bouncing around inside the main box. They ricocheted off each other so hard that the die-cast metal housing of three of the drives were dented. Yes, they had been knocked around so severely in shipping that the heaviest, thickest part of the drives got bashed in, which I didn't even think could be possible. What NewEgg had done was crack open a non-retail bulk package containing dozens of drives, tossed the original packaging, and dropped six of the bare drives into a box full of styrofoam peanuts.

They all went in the e-waste bin and I never bought anything from NewEgg again. Now I buy drives from B&H Photo + Video in NYC, and they precisely specify whether you're buying "retail packaging" drives or not. Prices are great, shipping is fast and cheap, and depending on where you are there may be no sales tax. BH is fantastic, no issues with them ever.

A great resource for checking long-term reliability of various drive product lines is the blog run by Backblaze, a cloud backup company that deploys thousands of hard drives and meticulously tracks their failure rate: 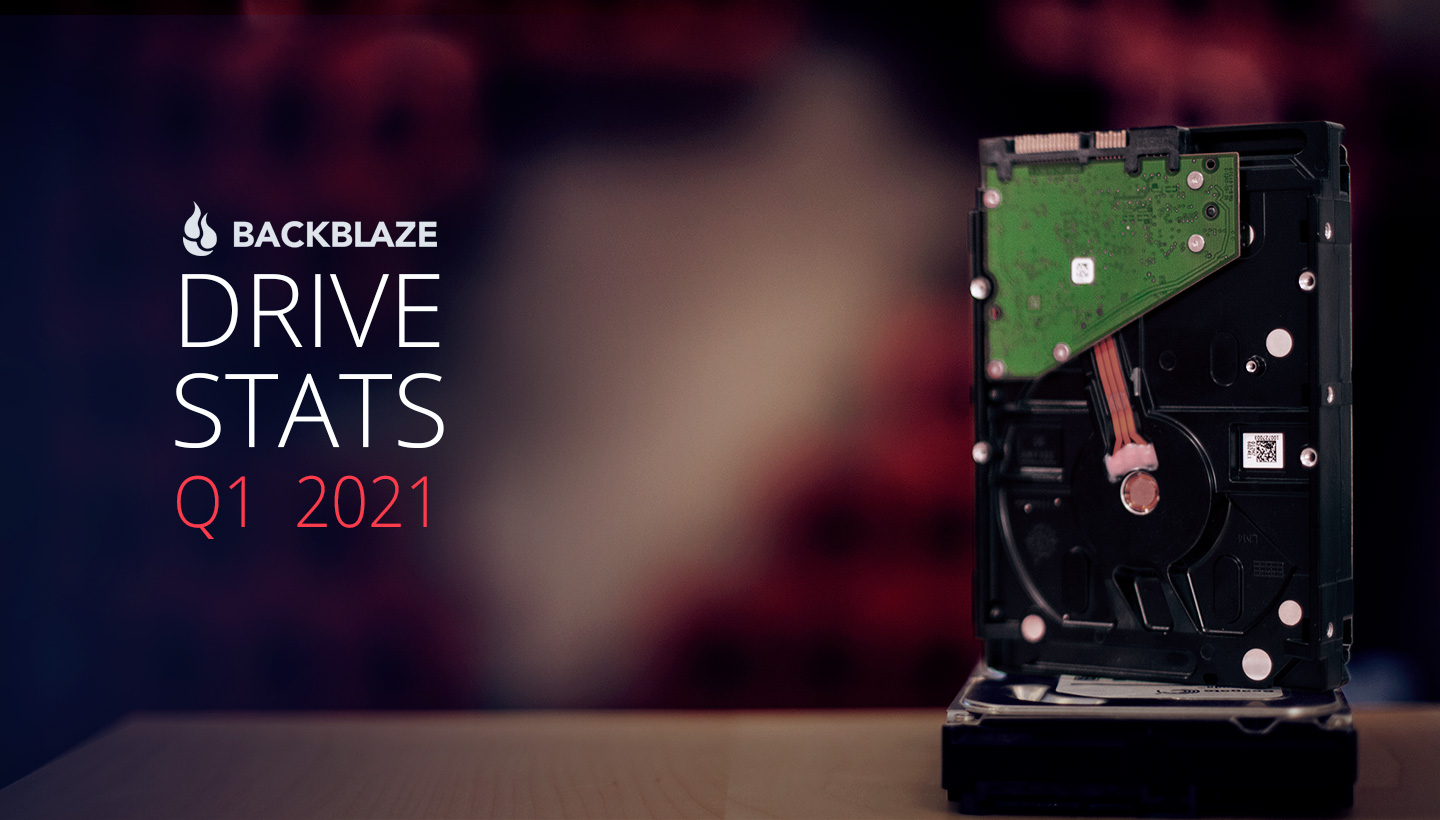 At a glance you can tell that HGST drives (that's the Ultrastar line) have a low fail rate, as do Toshiba drives, while Seagate drives are trash. Although you probably won't be buying the exact model listed in the Backblaze charts, it can provide some insight into how manufacturer A stacks up against manufacturer B.

The lowest fail rates were for lower capacity drives (4tb and 6tb), and one of them was even a Seagate. But once you get to ultra-high capacity drives (10tb and above) the herd starts to thin. The HGST (aka Ultrastar) drives do very well, and a couple of the ultra-high capacity WD drives also have low fail rates, which makes me suspect that WD bought the Ultrastar product line in order to utilize their helium-fill technology in their own WD-branded drives while maintaining the respected Ultrastar products as a separate line. So at some point the product lines converge, but WD drives are generally a notch lower in price per TB, but I stay with Ultrastar because I'm not good with money.
Last edited: Jul 16, 2021

I found the Backblaze data too incomplete to draw that many reasonable conclusions.

One of the biggest problems is that there’s no data correlating failure rates and drive age. And age should have at least 2 dimensions: calendar days running before failure and ideally also disk i/o operations performed before failure.

The second problem, which may be possible to overcome with a bit of extra processing of their data: A 16TB drive failure takes down up to 4 times as much data as a 4TB drive failure. So from a replacement cost and time perspective, a larger drive’s failure is worse than a smaller drive’s failure. This may be somewhat mitigated by lower replacement and/or operating costs for larger drives.

So I’m not sure I can base much decision making on the data Backblaze has released so far.
Last edited: Jul 18, 2021
S

My biggest recommendation is having more than one backup copy of your data, and keeping at least one of those offsite. Having your backup in the same location as your primary copy does nothing for you in the event of a fire, flood, etc.

AND…be sure to regularly test the integrity of those backups.
B

My biggest recommendation is having more than one backup copy of your data, and keeping at least one of those offsite. Having your backup in the same location as your primary copy does nothing for you in the event of a fire, flood, etc.
Click to expand...

Best backup advice ever. IMO there is little to no diff in brands nowdays. I have a Toshiba that I've had for years, cost of all $50, working fine (don't access it often though). But I do have two backups (two HDDs) of data I care about and a smaller subset on "the cloud" and even a very tiny subset that I occasionally email to myself.

The main thing is IMO to have at least two diff backups in two diff places and oh btw to do those backups often for files that change frequently.
You must log in or register to reply here.
Share:
Share